The current constitution of republican and democratic type.

Composed of the President and Vice President, with a cabinet of secretaries of state, an Administrative Secretary and Economic Advisor. 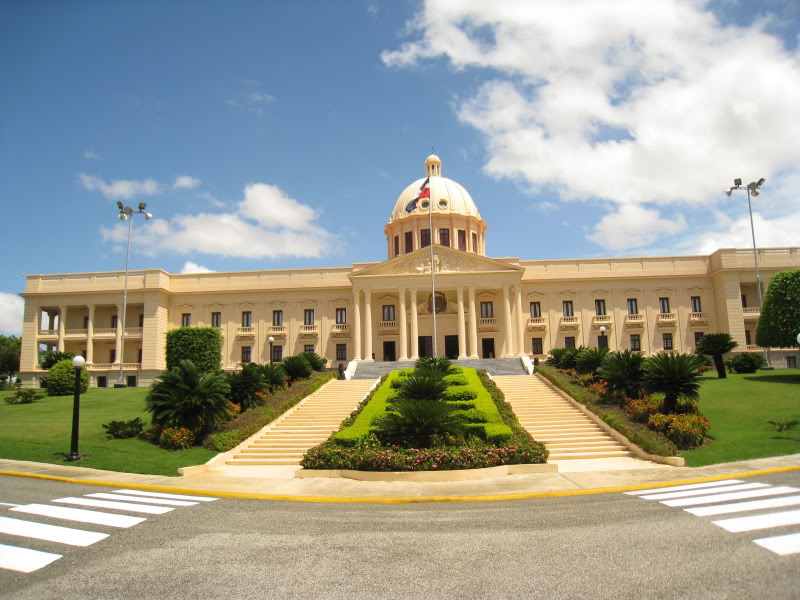 Bicameral Congress consists of the Senate and House of Representatives. 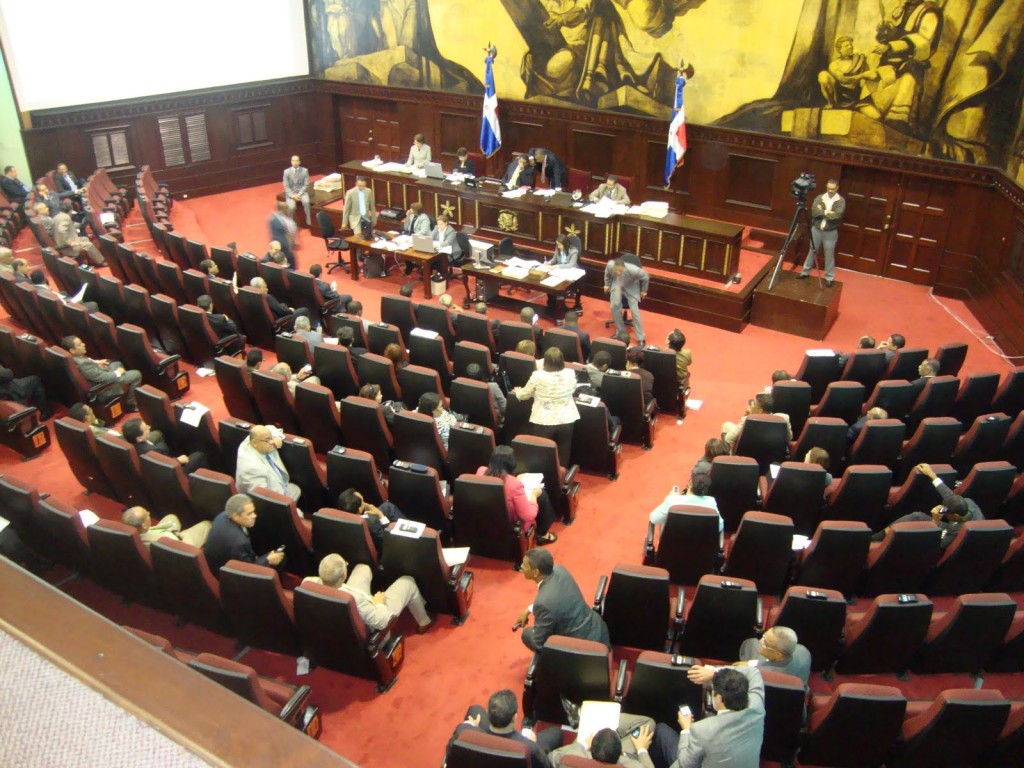 The Supreme Court, Courts of Appeal nine, thirty judges of first instance and a Judge each Township Mayor for the Republic.

A Civil Governor in each province and municipal councils, elected by direct vote, in the ninety-seven municipalities.

All citizens over eighteen years of age are permitted to vote. 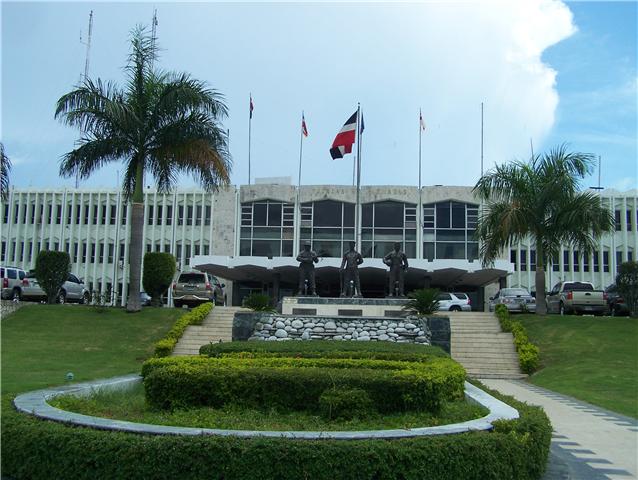